DuvTeatern is a company of actors and theatre workers with a mission to create artistically challenging performances for the stage. Over the years DuvTeatern has produced a range of work including radical interpretations of well-known classics, opera, children’s theatre, performance art, shows based on poetry, improvisation, music and dance. DuvTeatern has been operating continuously in Helsinki since its foundation in 1999.

DuvTeatern’s ensemble consists of actors and theatre workers with and without disabilities. The company’s artistic production is always grounded in the ensemble’s own experiences, ideas and interests, co-developed with other theatre groups, institutions and guest artists. 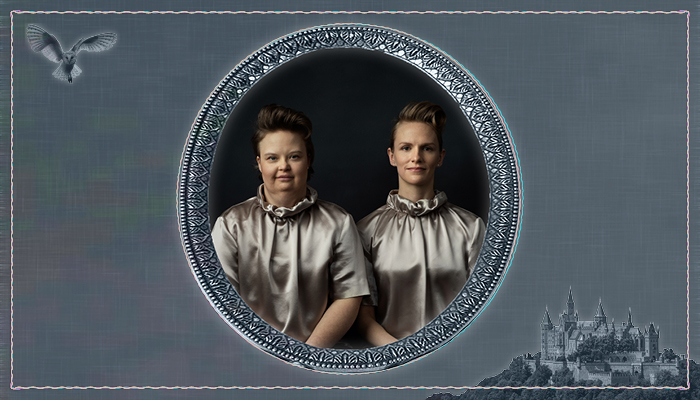 In the Great Landscape - A fairytale family chronicle